Crossing off another item from my bucket list, I was able to see some of Rome’s most iconic landmarks. I also picked up a few tips in navigating the immense foot and vehicle traffic. One is to stare down a driver in order to cross safely, since many places lack traffic lights and crosswalks. Also, drivers GNF when getting to their destinations, as demonstrated in my many taxi rides. I’ve also learned patience while herding through and with fellow tourists. It’s hard to enjoy Rome when you are crammed into a single space, but you deal. So, without further ado, my list of visited landmarks!

There’s no way I’d go to Rome without glancing this way. I highly suggest buying tickets in advance with or without a tour, because then you’d be able to skip the line. Otherwise, you will be waiting in the heat for a REALLY long time. I went in with a tour group and had a great archaeologist guide telling about the history of the Colosseum. Like many ancient Roman structures, it was converted in to a church. I couldn’t fight through the human traffic to get in, but the was able to admire the architecture from the outside. It’s the largest fountain in all of Rome, and the most well-known. It was about an hour wait outside in the hot sun before I went through a metal detector and bag scan. It’s was totally worth it once you witness the masterpiece inside. There are people outside trying to get you to sign up for their tour group to get inside for a fee, but it is totally FREE to get in. Buy your skip the line tickets in advance, because I felt so bad for everyone who was standing outside in the sun waiting to buy a ticket to get in. I was already dehydrating while walking over to the Musei Vaticani. Once inside, I went the long way, going through every hall and exhibit. If you just want to see the Sistine Chapel (at the end go the walk), there’s a shortcut. There’s no photography allowed once in the Sistine, a lesson I learned the hard way (tackled). Half-way through the long-way, I was regretting it. I ran out of water and it was literally so packed with tour groups that everyone was herding (slowly) from room to room. I escaped the butt of one group to end up behind another. The collections of art, Greek statues, Egyptian mummies were amazing to view, but prepared for extreme overcrowding. Rome is a great place to roam, but with everyone else. I really love observing ancient history in real life, but the tourism is out of control. Maybe I’ll return during the cooler seasons to see the rest of old Rome. 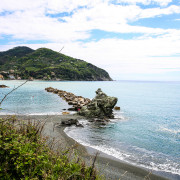 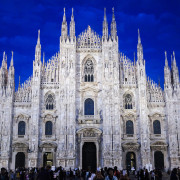 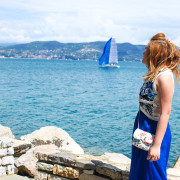 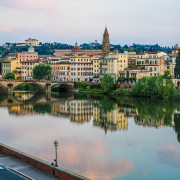 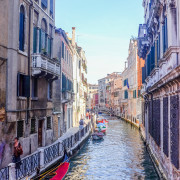 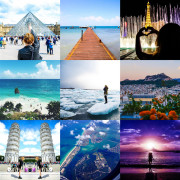 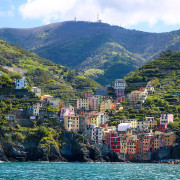 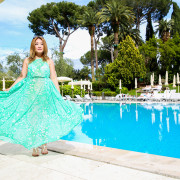 A Day in Copenhagen
Scroll to top