It was originally planned as a summer road trip during lobster season, when all the shacks were opened, but we ended up adding Fall foliage into the formula for a more scenic venture. That’s not to say that there wasn’t any lobster in our plans.

Oh, there was plenty of that, as well. 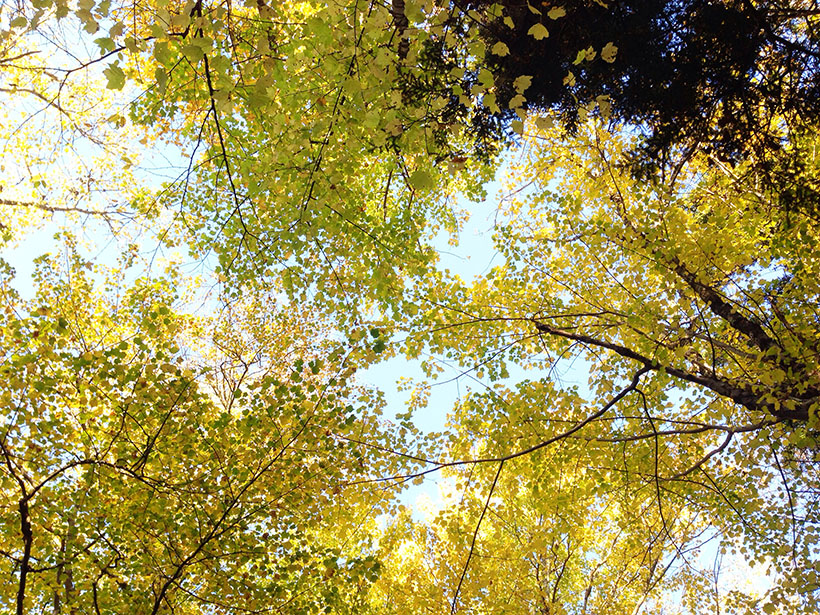 In an attempt to keep myself sane through the photo sorting and organization, I decided to split them up by city location and tried my best to select my favorites. There was just so much great scenery from the trip that left such a lasting impression. We flew into Portland, picked up a car and started our adventure down the seaboard cities of Maine’s rocky coast.

We first set sail into Casco Bay to view the historical forts and catch some lobsters. Back on land, home to a plethora of eateries, we made stops at local haunts J’s Oyster and Eventide Oyster Co., of course! The brown butter viniagrette lobster roll on a Chinese steamed bun (from Eventide) will forever be etched in my memories. I think it’s safe to say that was the best I’ve ever had. Also, on the agenda: Spring Point Ledge Lighthouse and some bubble tea from Bubble Maineia ^_^. 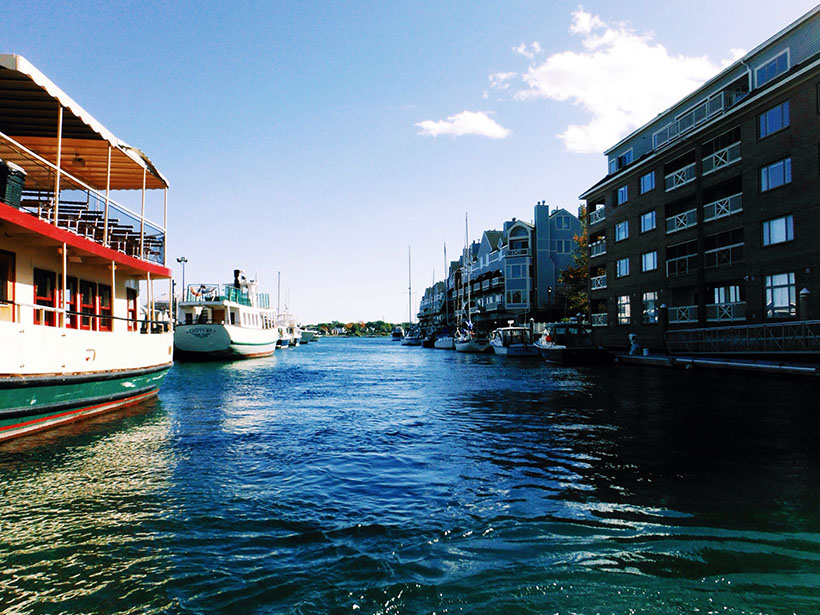 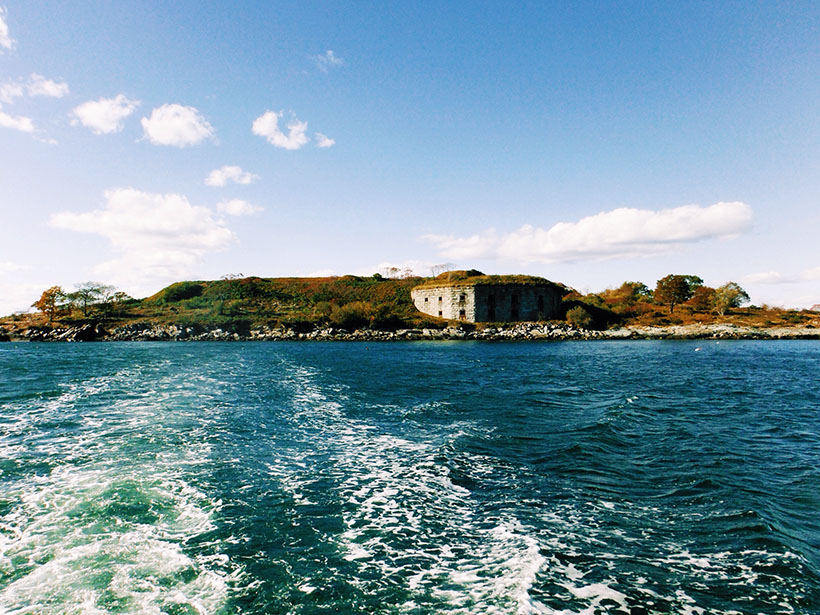 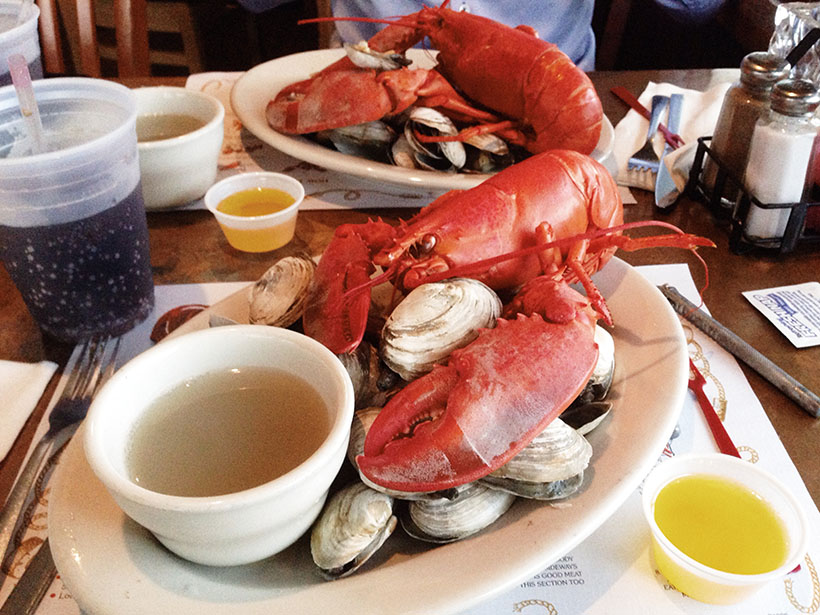 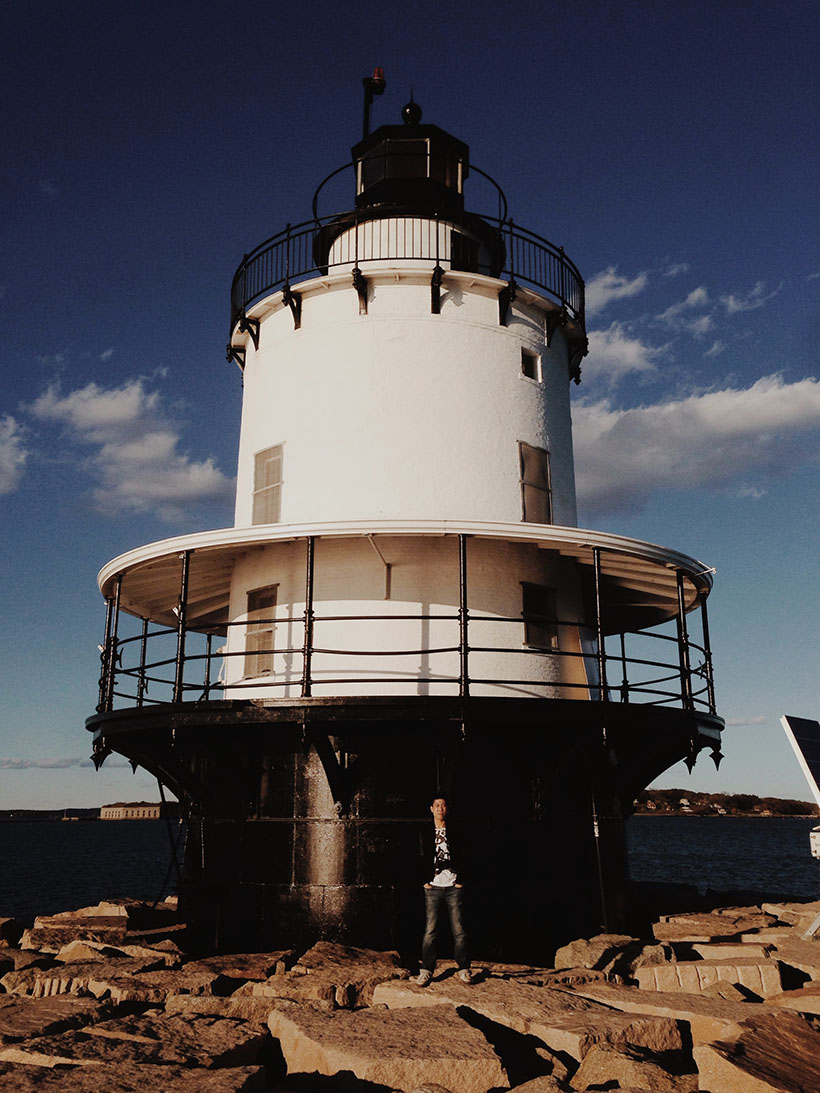 The shopping town full of outlets and the famous L.L. Bean flagship. It’d only made sense for me to pick this location for our bed and breakfast, right? But, the first thing we did here though was the Sunday Lobster Brunch buffet at Harraseeket Inn next door. This is a must for anyone coming by Freeport (who loves lobster)! We rested at the quaint White Cedar Inn where the most scrumptious breakfast was served daily and the decor was truly a rustic treat. Monica and Rock are such friendly and hospitable hosts. Part of our package at the B&B, was a gift certificate to dine at Azure Cafe, where we had some lovely Italian fare. Lastly, we made a stop at Freeport Chowder House for some crab and lobster rolls before heading out. Nearby, we explore the trails of Wolfe’s Neck Woods State Park and Maine’s Wildlife Park. 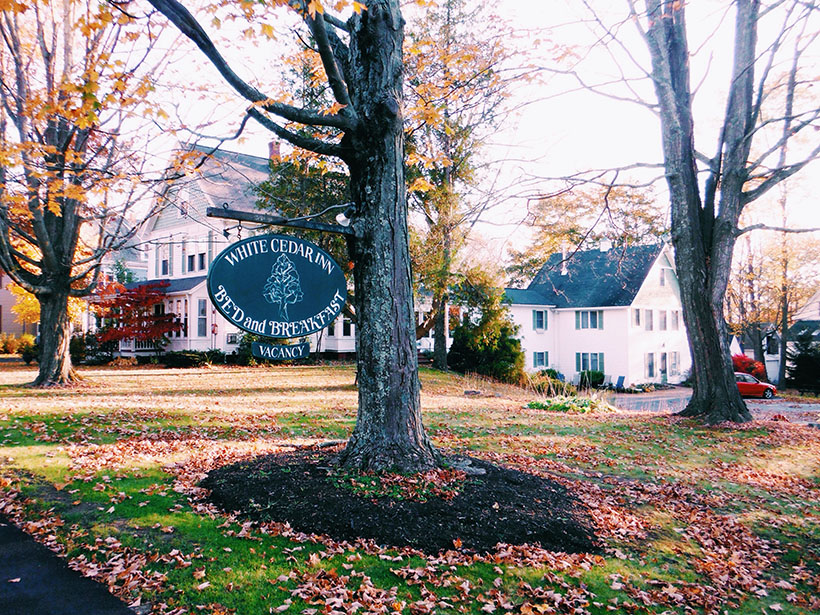 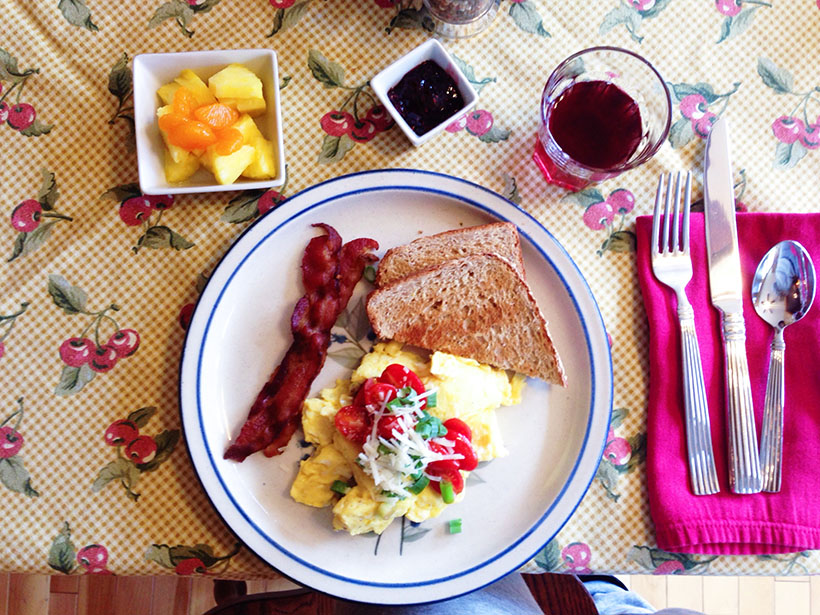 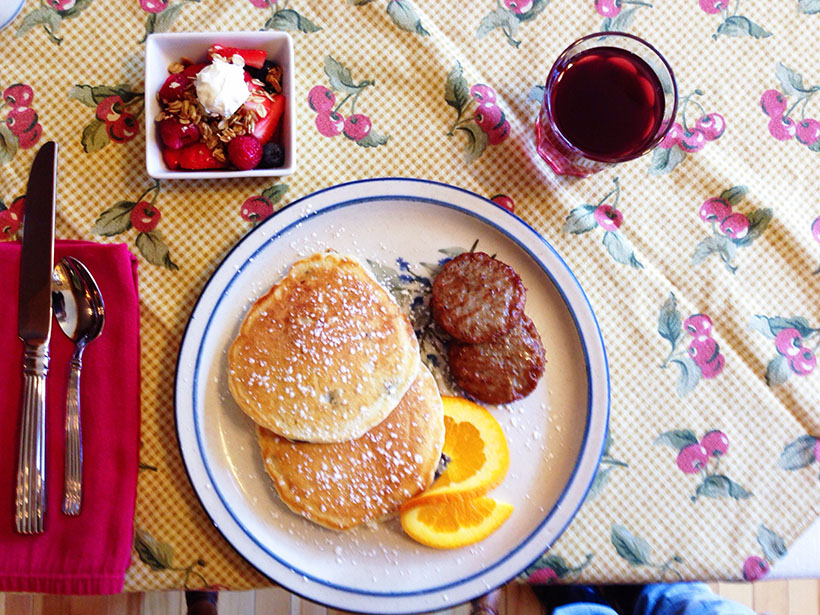 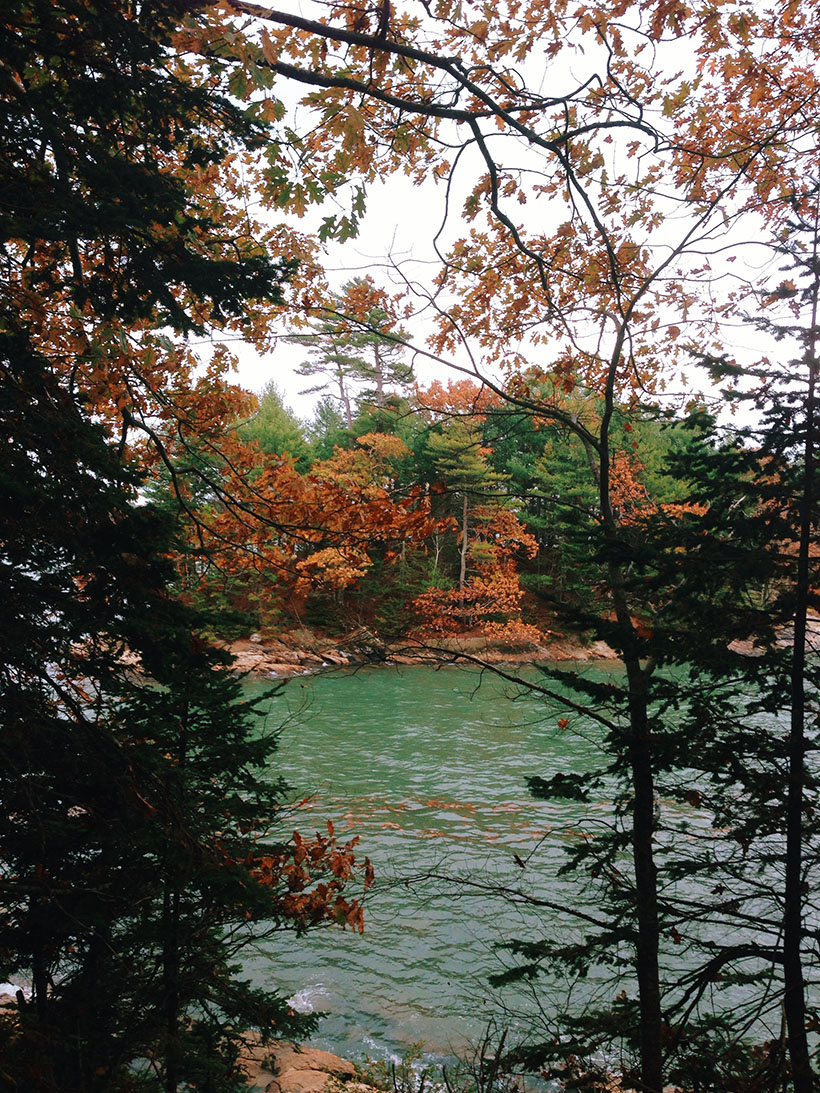 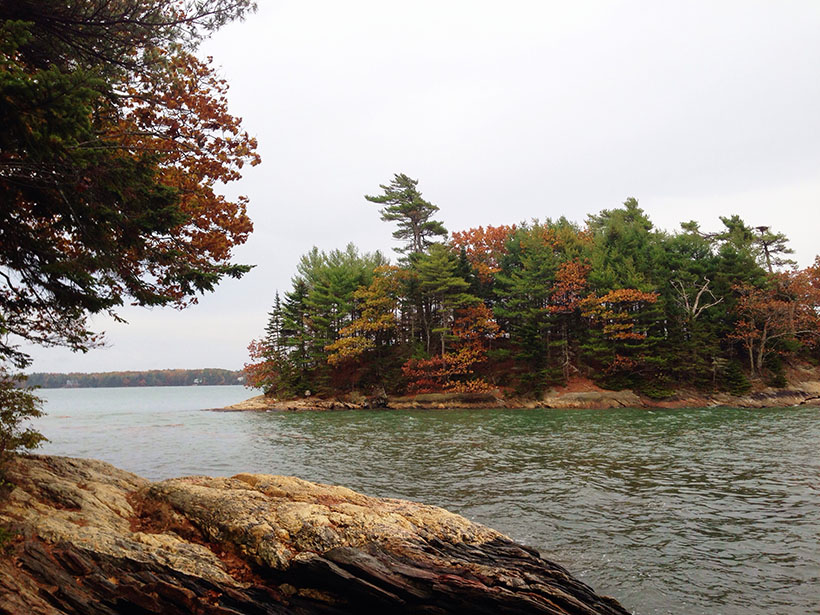 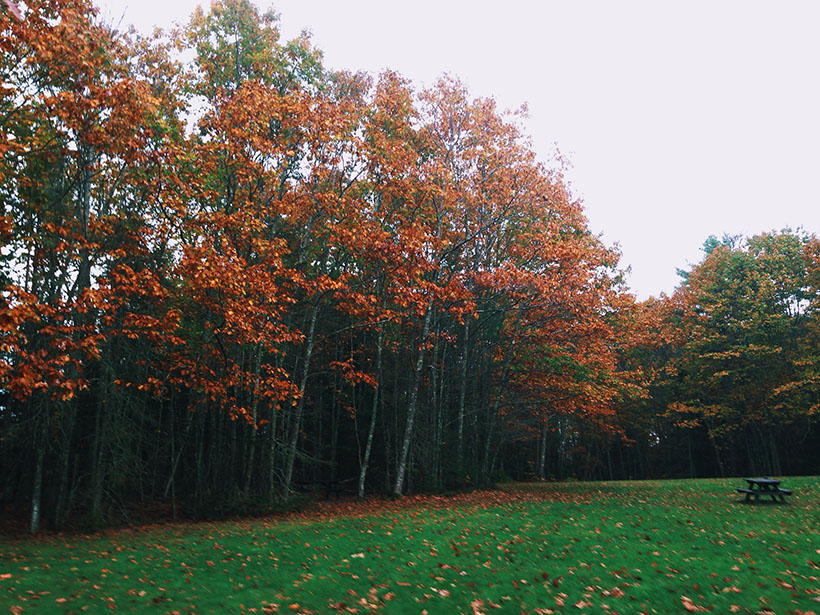 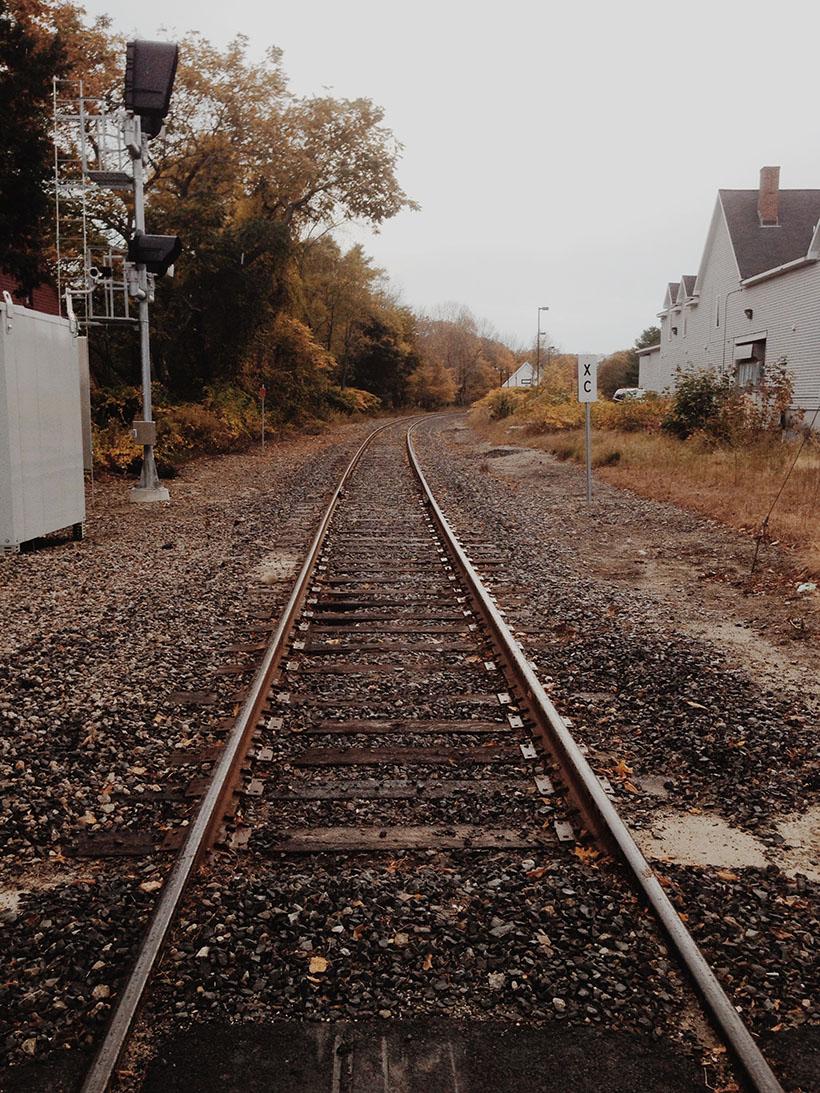 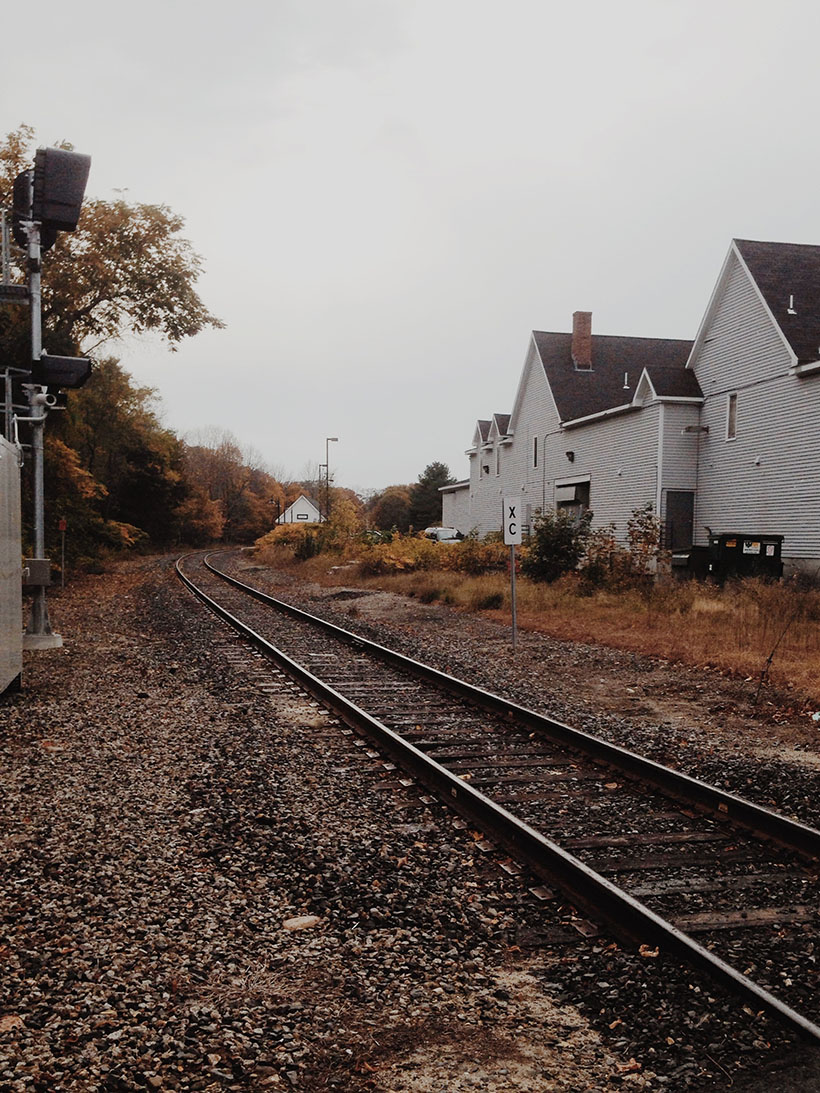 First stop, Acadia National Park. The scenery was completely breathtaking. We ventured all the up to the summit of Cadillac Mountain, at an elevation of 1529 feet, it is the highest on the Eastern coast. For the remainder of the park, we drove along Park Loop Road, which allowed us to see the entire place in a short-isn drive. Afterwards, we stuffed ourselves with more lobster at Stewman’s Lobster Pound. 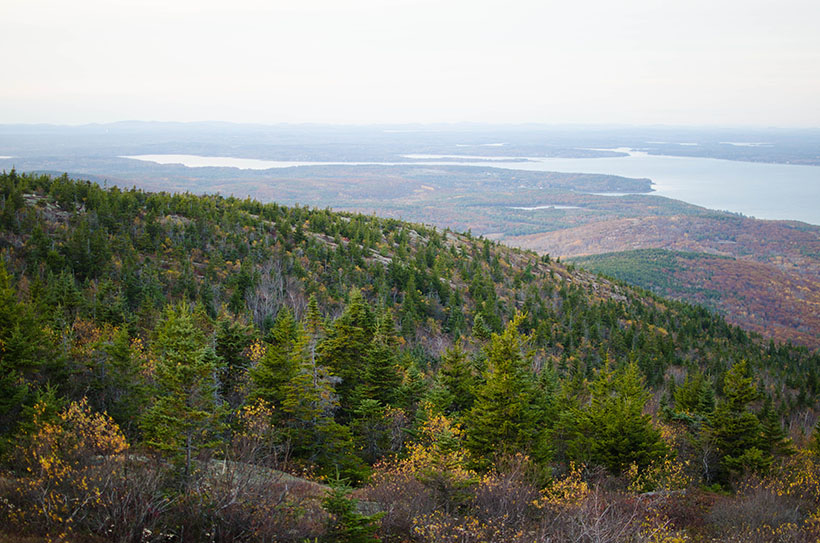 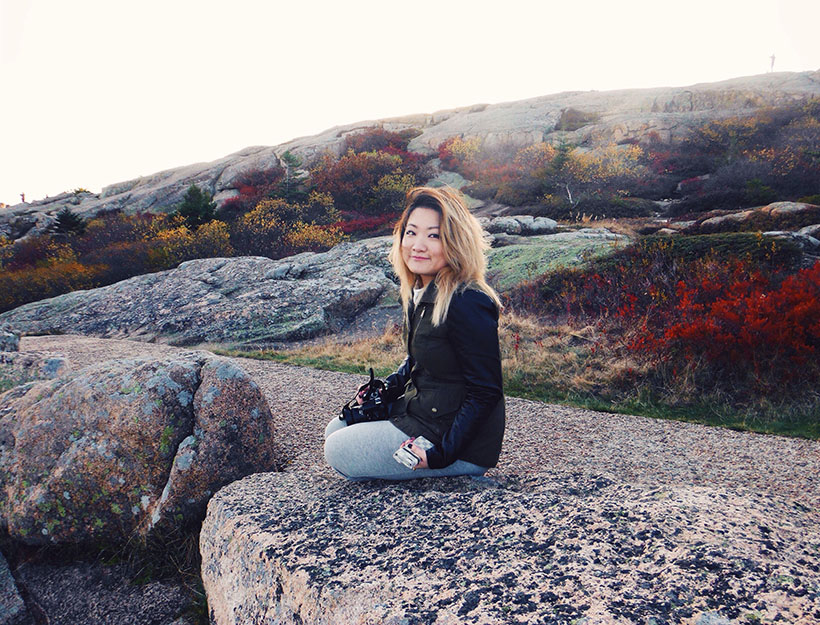 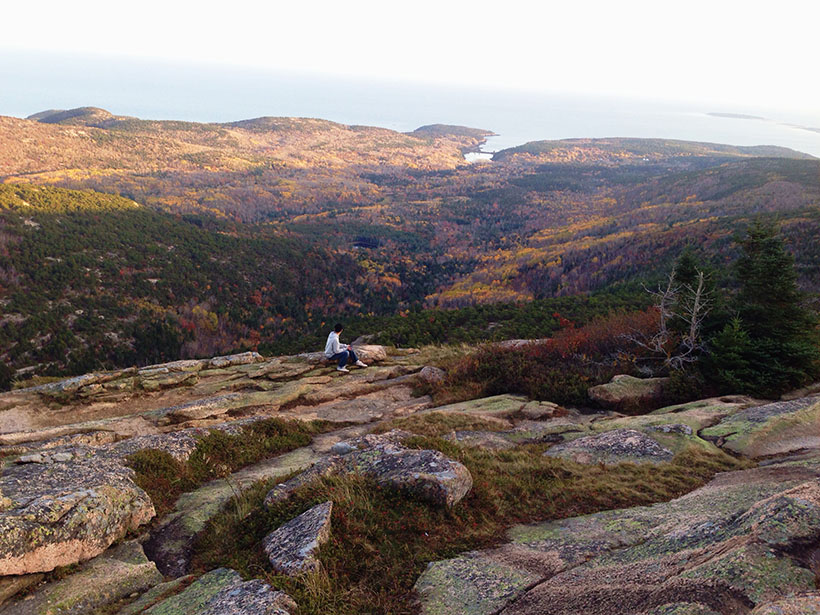 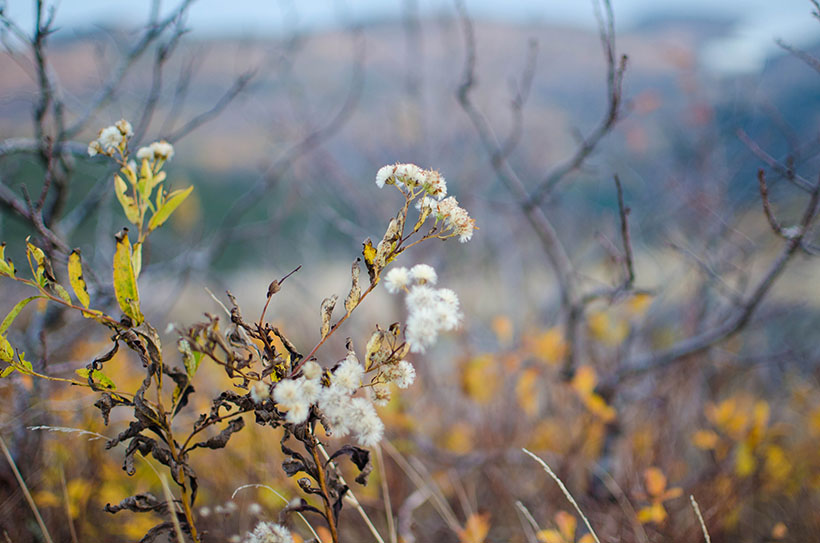 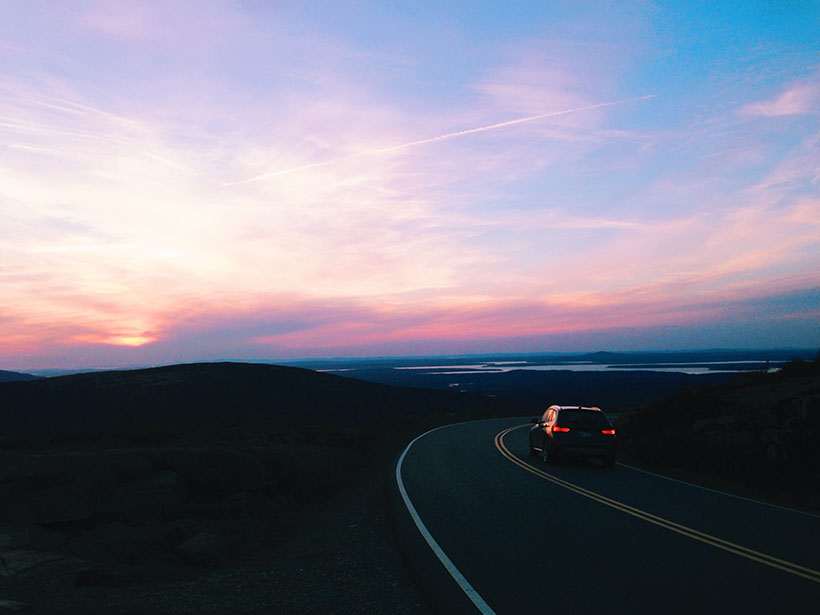 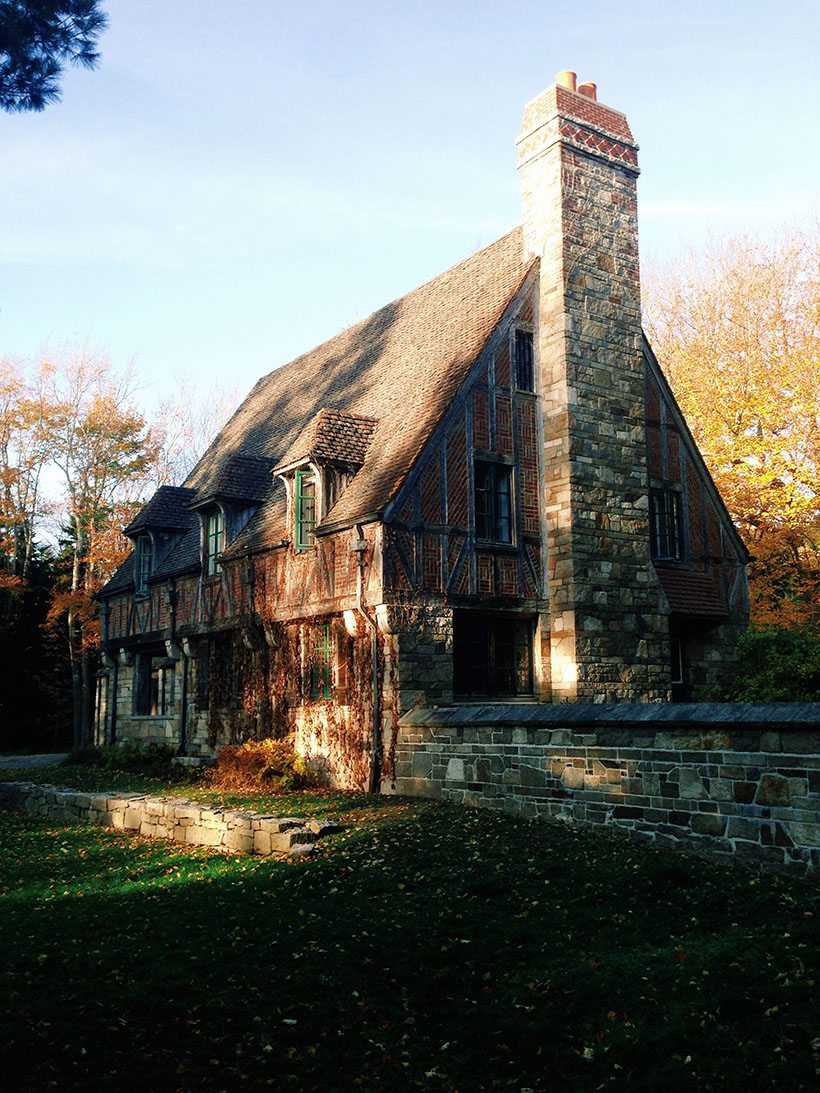 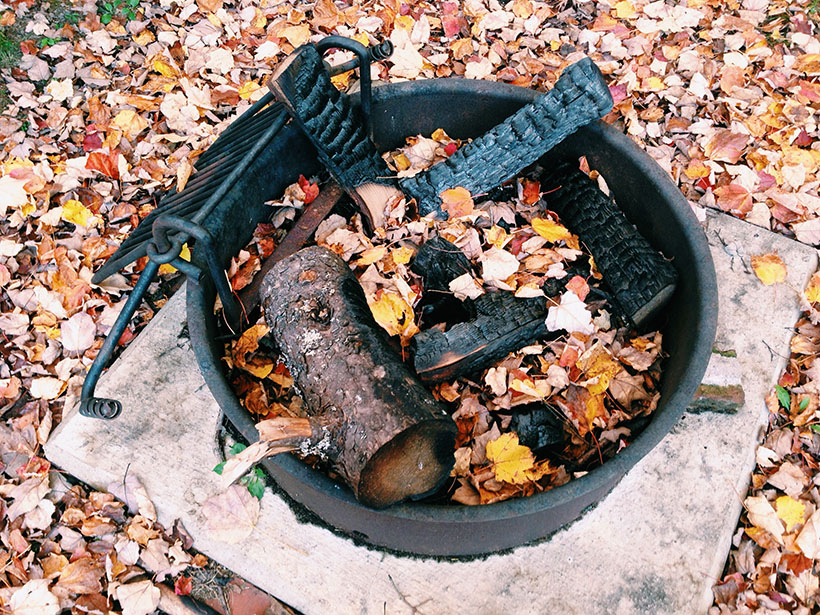 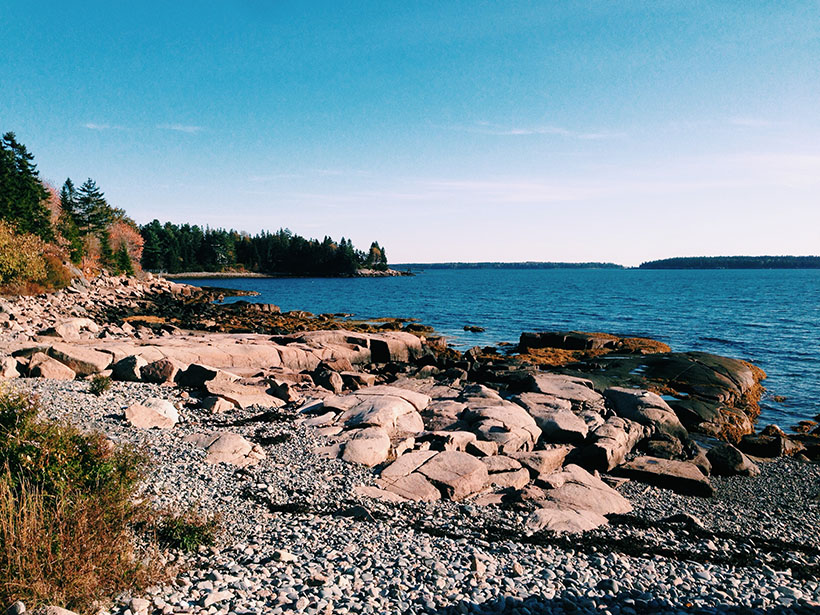 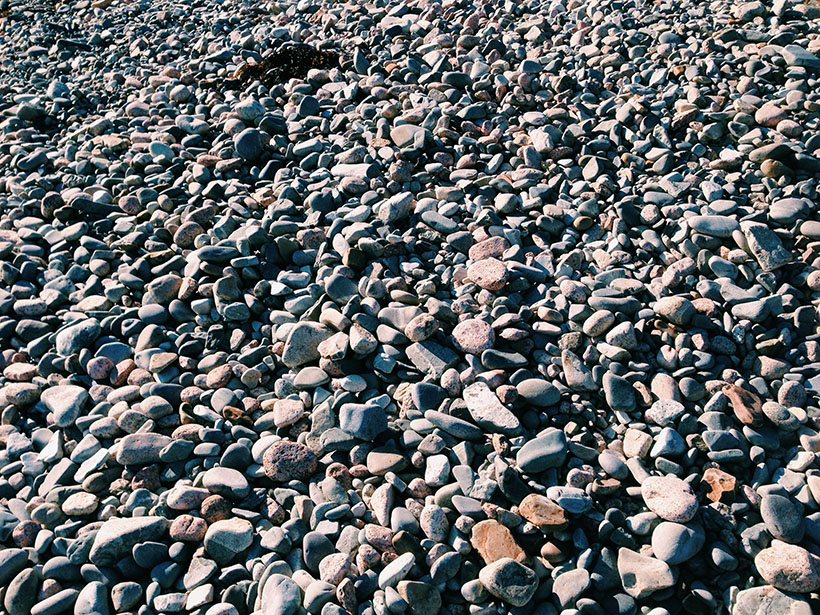 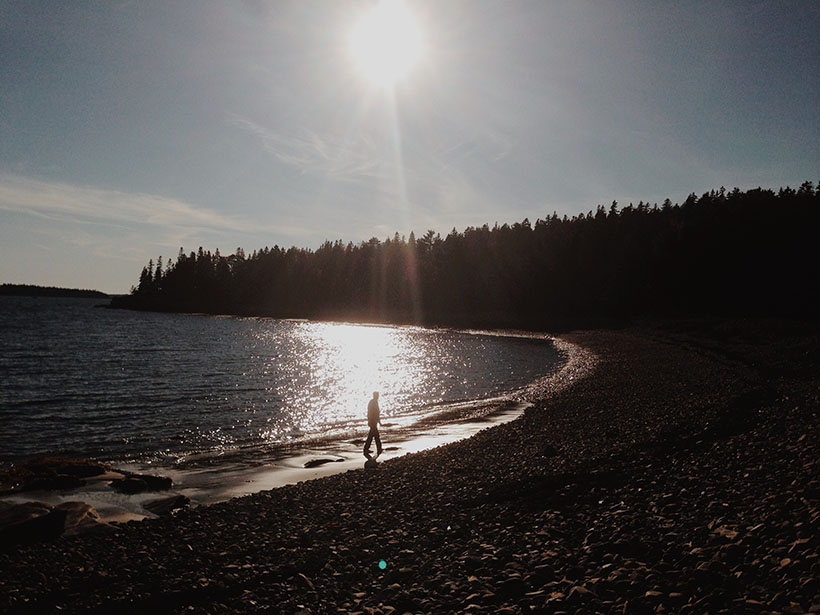 …and video montage of the trip ;) 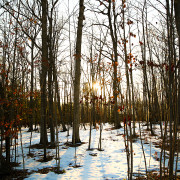 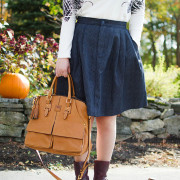