Catching the last light on the pier

I don’t know anyone who is ever tired of seeing this skyline. The moon came out to play Across the East River, in Long Island City…

“The city seen from the Queensboro Bridge is always the city seen for the first time, in its first wild promise of all the mystery and the beauty in the world.”
— F. Scott Fitzgerald

Some time in October, Apneet and I decided to roam the city for Instagram’s Worldwide InstaMeet 10. We ended up in here, Gantry Plaza (Queens), one of the best places in New York for views of Manhattan’s skyline.

That evening, I also happen to catch the silver moon between two apartment complexes in LIC. (see left) Twilight across the East River 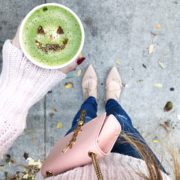 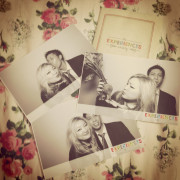 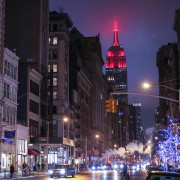 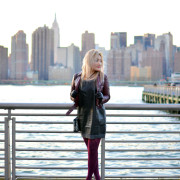 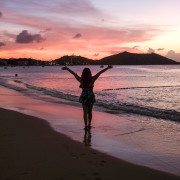 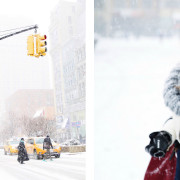 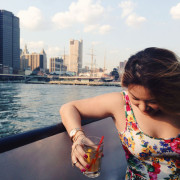 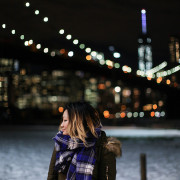